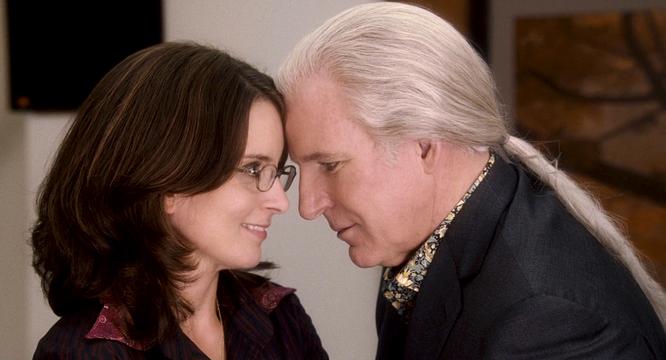 I was one of those people who you would say was “raised in the church.” Both of my parents were ministers so I was  exposed to a Christian lifestyle at a very early age. My parents always had me in church. I would be in church all day on Sundays for Sunday School in addition to all the services that the church had. If there was an evening service, I was there. If we were having a revival, I was present. If my mom had to serve, I stayed at church until she left. My whole family was that way. Both of my grandmothers served in some capacity at their churches and whenever I visited them, I was always there with them. It was a way of life and, as such, everything that I was taught stuck with me as I got older. It wasn’t until I went away to college that I realized that I never developed a relationship with God for myself. Although I had gone to church religiously (no pun intended) for 18 years of my life and knew a lot of scriptures and Bible stories, I realized that I didn’t truly know God. I was believing in a God that was introduced to me at a young age and was living off the relationship my parents and other family members had. It wasn’t until I experienced rough situations where all I had was God that made me realize the reason why my family members believed and served Him the way that they did.

It is important for us as Christians, whether young or old, to get to a place where we develop a real relationship with God for ourselves. We have got to get beyond the idea of knowing God solely through others. You can’t live off of your parents’, your grandmother’s, your friend’s, your sibling’s, your spouse’s, or your boyfriend or girlfriend’s relationship with God. At what point does God become real to you? You have to discover what God means to you and why He means that much to YOU. Living through someone else’s relationship is limited and ultimately useless. It’s like watching somebody else eating and expecting to get nourishment from their meal. Now, I’m not saying that there is anything wrong with someone introducing you to Christ because of course that’s where it begins…but that’s only the beginning. You are responsible for nurturing and deepening the relationship for yourself. Depending on someone else’s relationship will not get you into heaven. I don’t think you can say, “But God…like, you and my mom were really tight! Doesn’t that count for something?” I’m sure that’s when He’d hit the, “Depart from me, I never knew you” speech. LOL.

We must take the active steps in developing a real relationship with God. For me, that meant asking questions that caused me to learn what it was that I believed for myself. Ask yourself:

Why do I believe in God?

Do I even really believe He exists? If so, why do I believe this?

Am I trying to impress my friends?

Am I going to church just because that’s what I have done since I was little?

Am I trying to keep up a facade?

What about God makes Him real to me?

I don’t think there’s anything wrong with asking questions because that is what provides better understanding. Maybe through asking yourself these questions you have found that you don’t truly have your own relationship with God (you’re saved but you don’t know God for yourself) I would encourage you to ask God to reveal Himself to you in a deeper way and also read about some people in the Bible who had a true and personal relationship with God such as Abraham (beginning in Chapter 12 through Chapter 25) and David (whose love and dependence on God is expressed throughout the book of Psalms). This may help you see why and how they developed their own relationship with the Lord.

Don’t continue to live off of someone else’s relationship. Only PERSONAL relationship with God will sustain you.

About A Girl Who Loves Christ

View all posts by A Girl Who Loves Christ →
This entry was posted in Uncategorized. Bookmark the permalink.